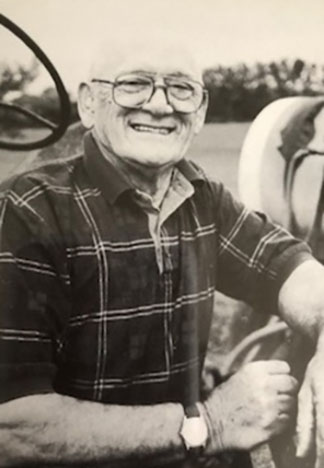 Mr. John Leslie Parks Sr., 86, husband of Susan Gregory Parks and a resident of Midlothian, Va., passed away Friday, Sept. 21, 2018, at Memory Care of Richmond. A native of Belle Haven, he was the son of the late John T. Parks and the late Nannie Shockley Parks. A retired farmer, he was a lifetime member of Belle Haven United Methodist Church, lifetime member of Exmore Moose Lodge #683, a former member of Pungoteague Ruritan Club, and former vice president of Mid-Atlantic Farm Credit Association.