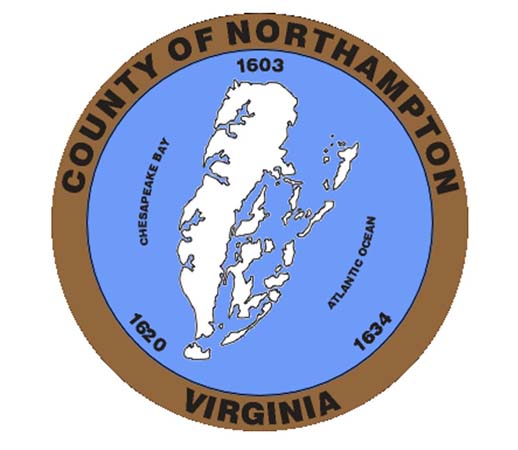 By Stefanie Jackson – When Northampton supervisors approved short-term rentals in any zoning district by right nearly three years ago, none predicted that renting out homes to tourists would reduce the availability of affordable housing to residents, but that may now be reality, a concerned citizen has suggested.

Exmore business owner and local resident Ken Dufty sent a letter to Northampton’s board of supervisors and planning commission Jan. 4, detailing his personal experience with selling two homes he had previously rented out.

After more than a decade of owning and renting out two single-family dwellings, Dufty and his wife, Mary Dufty, “decided it was time to get out of the landlord business shortly after COVID-19 hit us all in the early months of 2020,” he explained.

Both tenants had found homes better suited to their needs. The Duftys spent several months remodeling the former rental properties before selling them.

During the remodeling, they were approached by two dozen or more people who asked the Duftys if they would consider another stint as landlords.

Many of the prospective renters were being displaced from their homes because their landlords wanted to sell the houses or convert them into short-term rentals.

Several who were on “limited budgets” and couldn’t find proper housing were living out of their cars or planning to do so, Ken Dufty wrote.

Yet some offered to pay monthly rent up to $300 more than Dufty would normally charge, and they wanted multi-year lease agreements.

“What we heard drove home the point, at least in our minds, that Northampton County appeared to be in an affordable housing crisis that seemed to us to be flying under the radar,” he said.

Following suit with other localities and adopting stricter regulations for short-term rentals could simultaneously address the impact on affordable housing and reduce the number and severity of nuisances to neighbors:

Additional restrictions that localities have imposed on short-term rentals include:

Dufty noted that many of Northampton’s short-term rentals may be in the county’s incorporated towns of Cape Charles, Cheriton, Eastville, Nassawadox, and Exmore, which impose their own rules and regulations on businesses.

However, there also may be short-term rentals in more rural, unincorporated areas like Jamesville, Silver Beach, Smith Beach, Oyster, Willis Wharf, Bayford, and Weirwood, which are subject to county oversight, Dufty said.

He concluded a county ordinance that “more reasonably regulated this commercial use as opposed to the very lax and permissive (short-term rental ordinance) now on the books …could be used as a model for those localities which do not have comprehensive legislation and therefore could be contributing to … the loss of affordable and much-needed workforce housing.”

Betsy Mapp, the newly elected chair of Northampton’s board of supervisors, said the county planning commission will examine the issue of short-term rentals in its upcoming review of Northampton’s zoning ordinance.

The planning commission will make recommendations for amending the zoning ordinance, and the board of supervisors will have the final say on which amendments are adopted.

“The issue of short-term rentals was something none of us were familiar with, and back when it was granted as a by-right use, I believe that no one had considered the negative aspects of it, but that’s just my personal opinion of it,” Mapp said.

“Now that we have seen that short-term rentals are impacting the availability of permanent housing, that’s one reason why we’re taking a second look at it.”