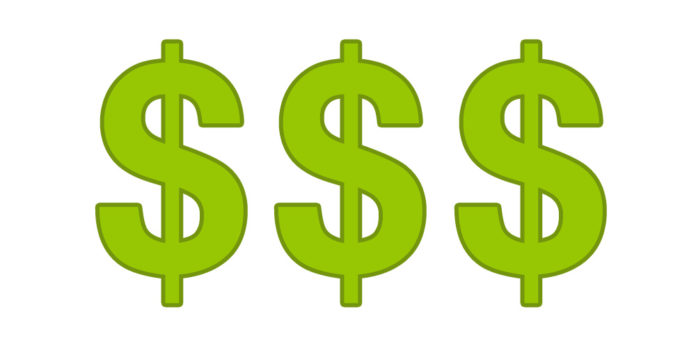 “We spend a lot of time and really try to make this fair,” Onley said in an interview with the Eastern Shore Post June 7.

One detail that had raised objections was the consolidation of the 32-step salary scale into 30 steps.

The goal was for teacher salaries to max out at 30 years of service, when the Virginia Retirement System allows employees to retire with full benefits.

Onley has worked toward that goal incrementally, one or two steps at a time, since fiscal year 2015, when Accomack’s teacher salary scale had 41 steps.

But there are Accomack teachers with more than 30 to 35 years of experience who were concerned that their steps had been eliminated now that the scale has just 30 steps.

Salary scale changes are made only for teachers’ benefit, never for their detriment, she said.

Onley noted her work on the salary scale is impartial. She doesn’t see names, only numbers.

The teacher salary scale attached to the memo that was sent out is the same scale Onley presented and the school board approved May 21. The data was taken from a document Onley displayed at the public meeting – a spreadsheet comparing the new salary scale with the old one.

Virginia legislators passed a state budget for fiscal year 2020 that includes funding for public school teachers and administrators to receive a raise of 5% over a two-year period that began in 2018.

Accomack teachers got a 3% raise last year, meaning a 2% raise was needed this year for the school division to remain in compliance with the state recommendation.

School administrators got 2% last year and will get 3% this year.

Teachers will also get 3% this year so they won’t get a smaller raise than administrators, giving teachers a 6% raise over a two-year period instead of 5%. The only teachers who will not get 3% are brand-new teachers on the bottom of the pay scale and veteran teachers who have reached its limit.

Giving 3% to teachers who receive the minimum or maximum salaries would essentially create additional steps on the pay scale and undo Onley’s efforts to cap the scale at 30 steps, she explained.

However, the teachers at the bottom and top of the scale won’t go away empty-handed. They will get 1.5% cost-of-living pay increases.

The 1.5% cost-of-living adjustment (COLA) has been used for many years, Onley said.

The 3% raise all other teachers will get equals a step up on the pay scale plus a cost-of-living adjustment.

Last year, teachers got raises averaging 3% each. This year, to “keep it simple,” Onley said, each teacher moving up on the pay scale will get exactly 3%.

“Everybody needs to feel valued,” she said.